Just a few pics from last weeks game that took place at Ayton, near Scarborough in Yorkshire. There was about a dozen of us or so divided into two groups. The scenario was devised by Henry Hyde of Battle Games Magazine http://henrys-wargaming.co.uk/

The first three show the setting up of the game. 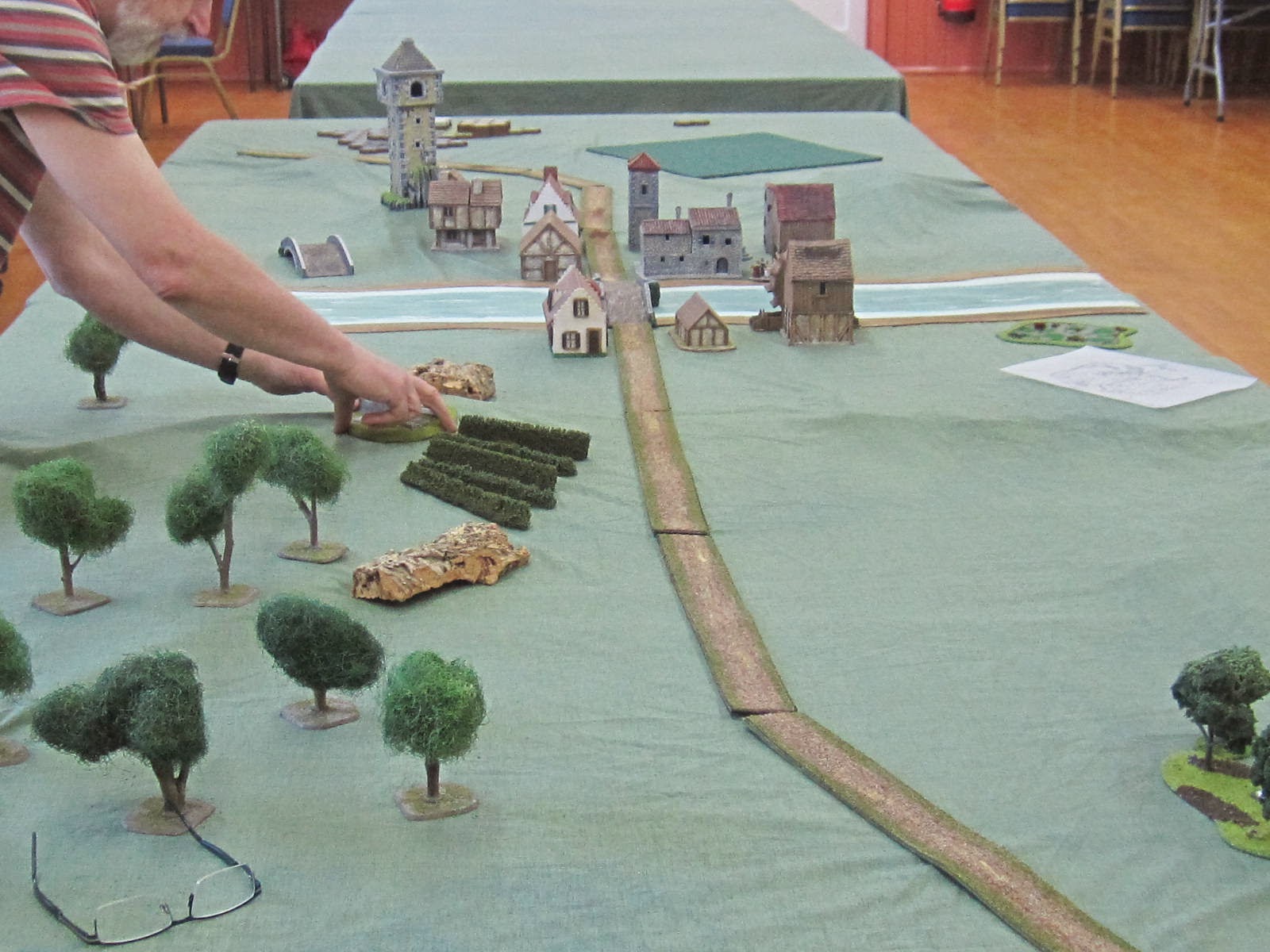 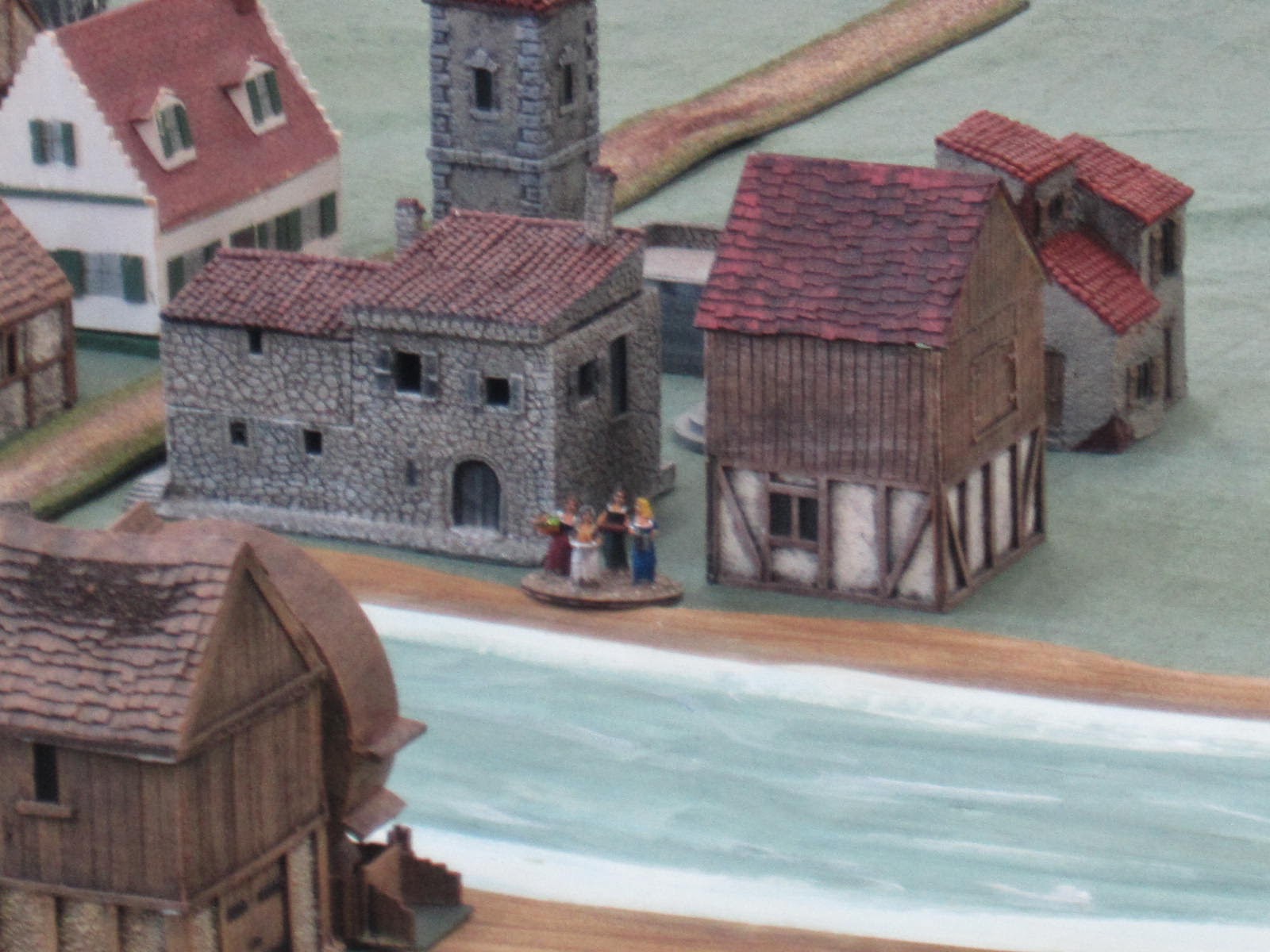 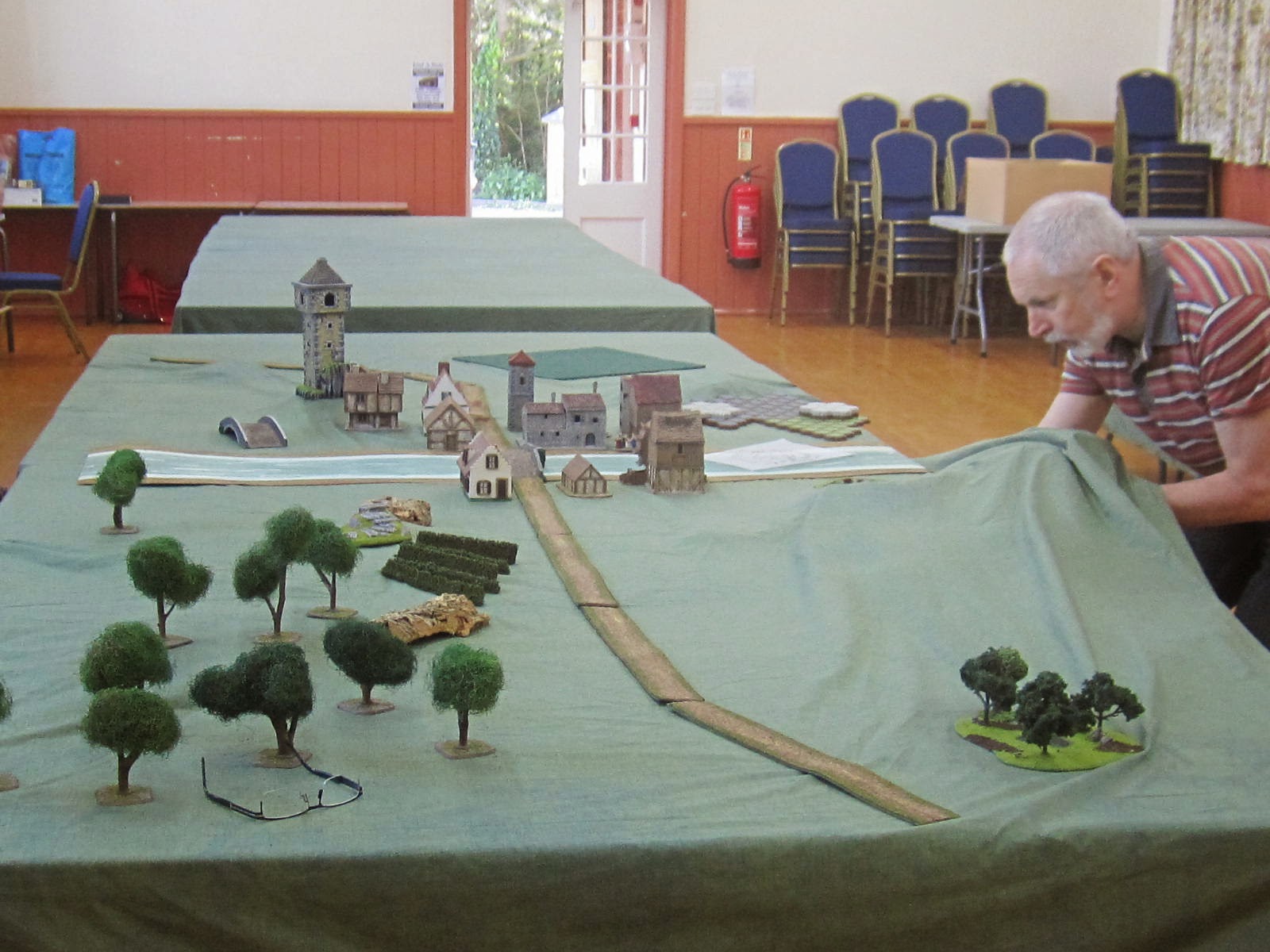 The games itself was fought over two days, on the first day we had two large tables fighting out two separate scenarios and the 2nd day involved a huge battle. Later I shall post pictures of the new units I painted up for the game. 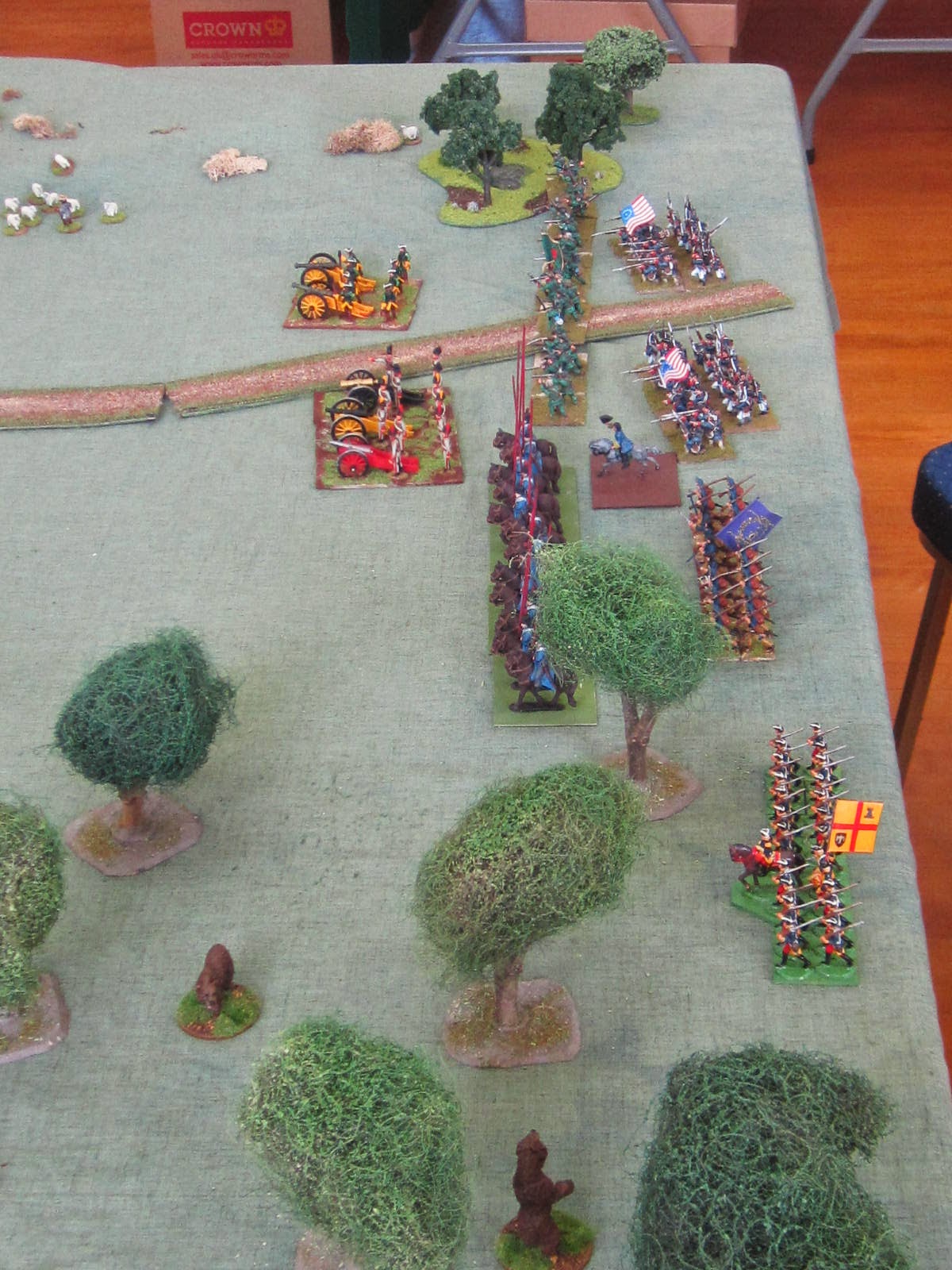 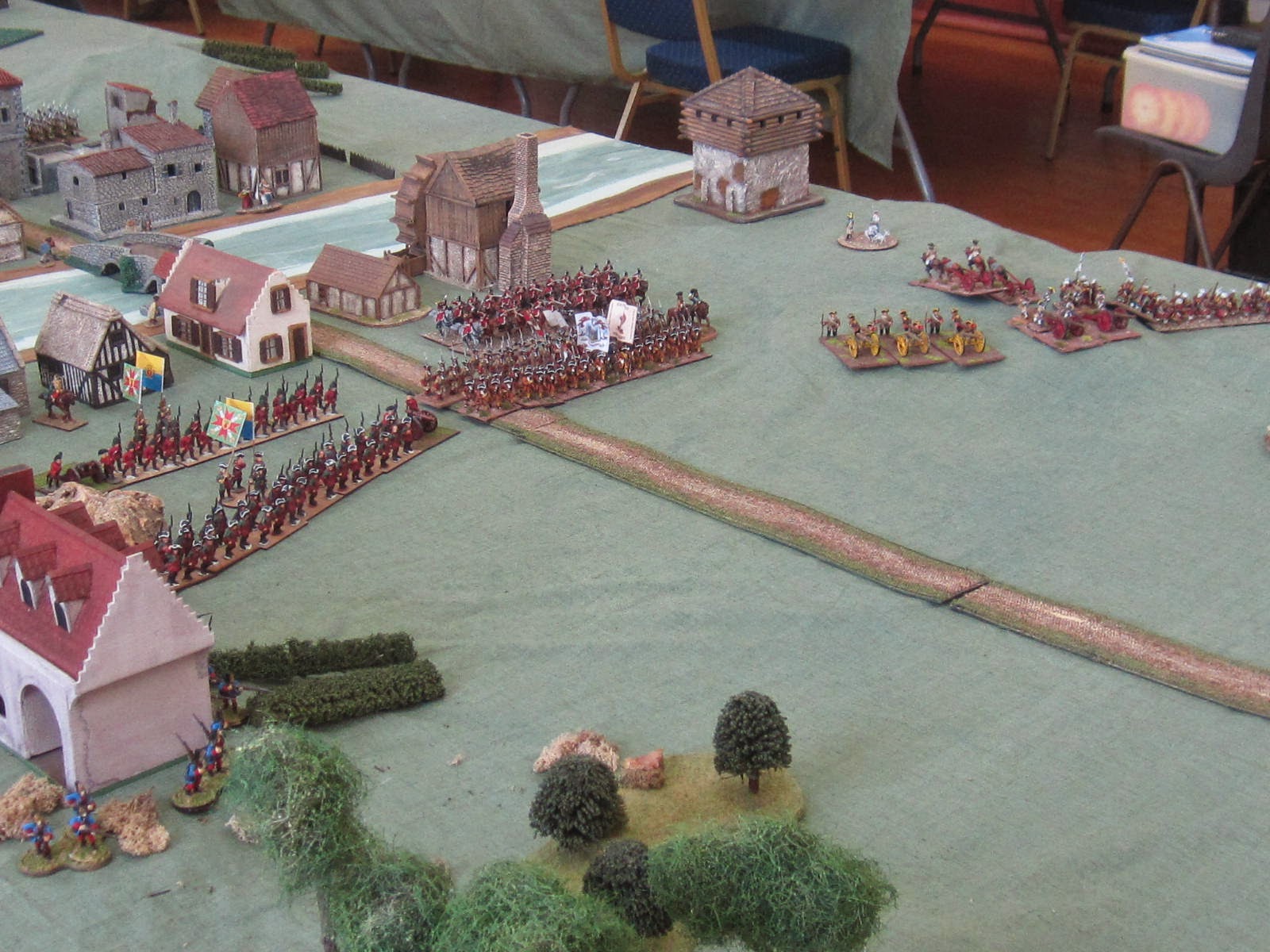 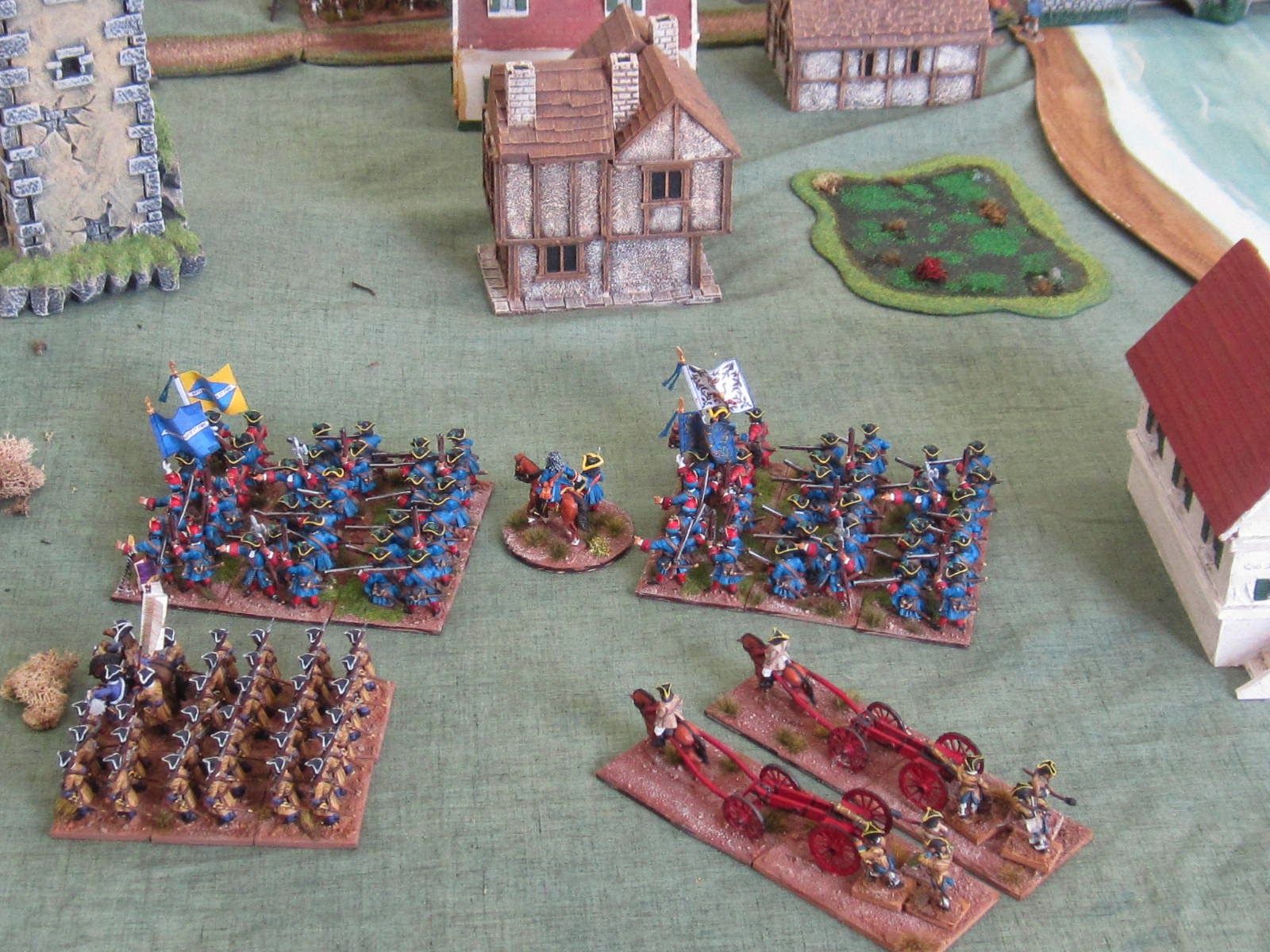 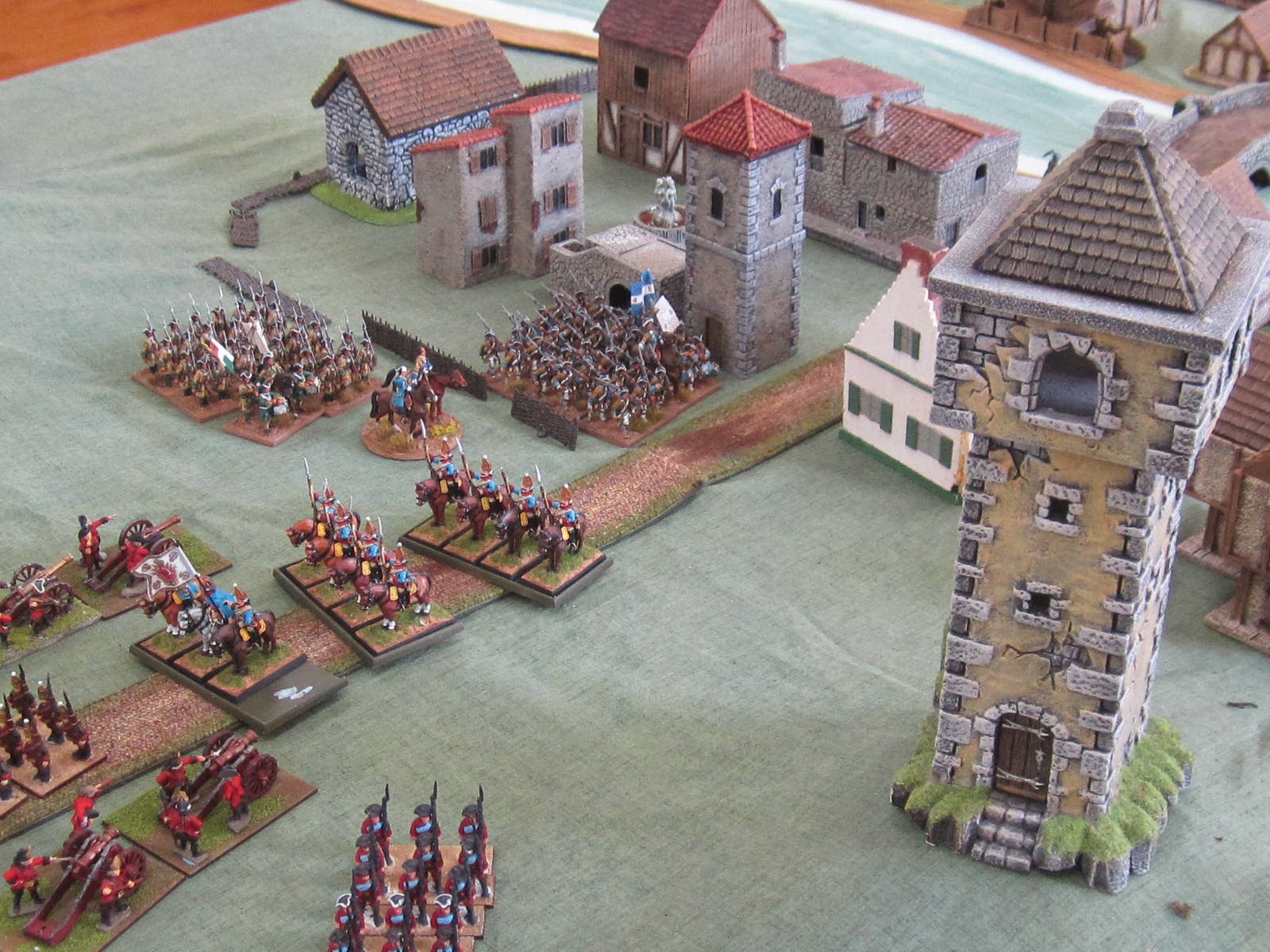 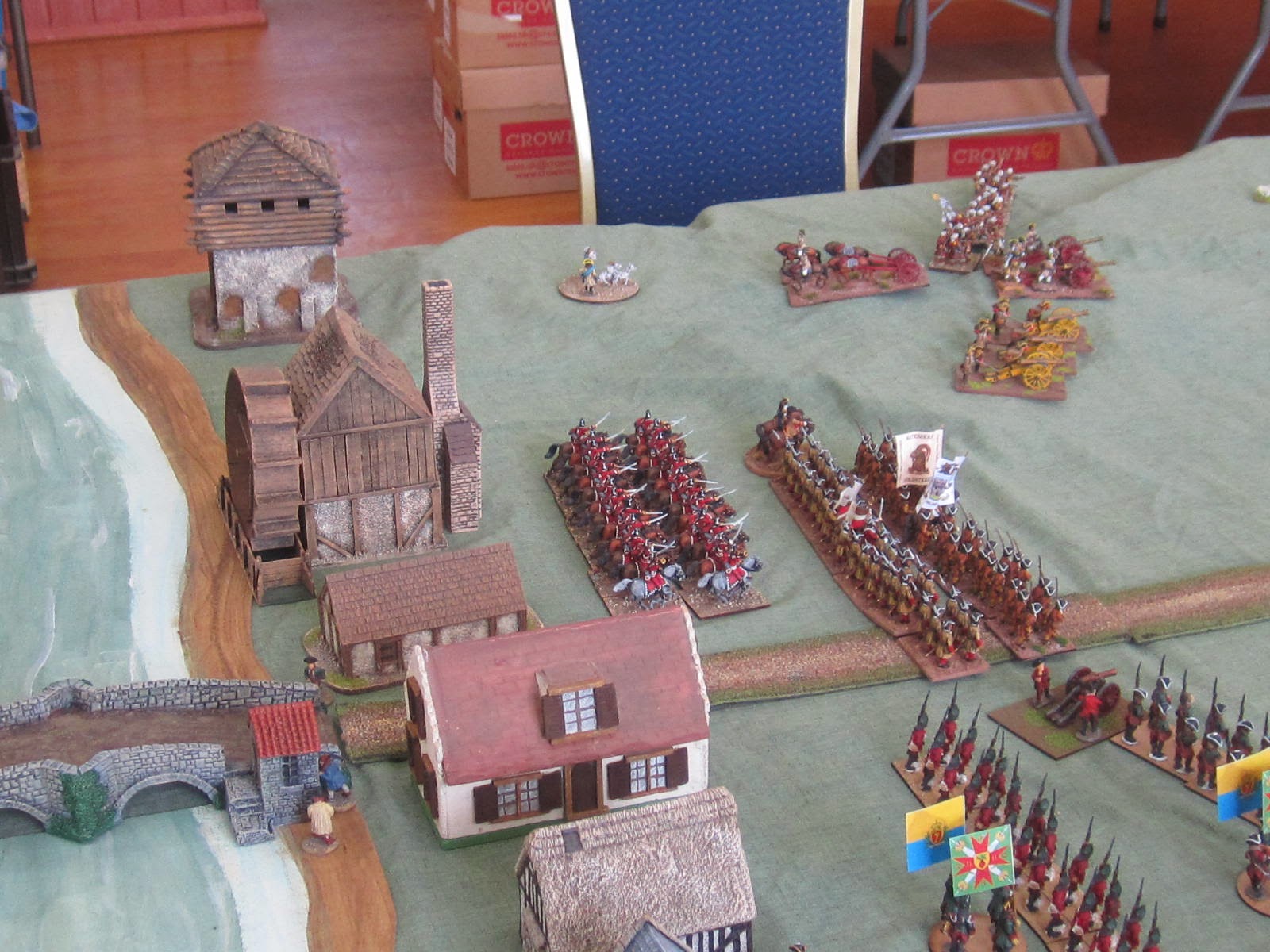 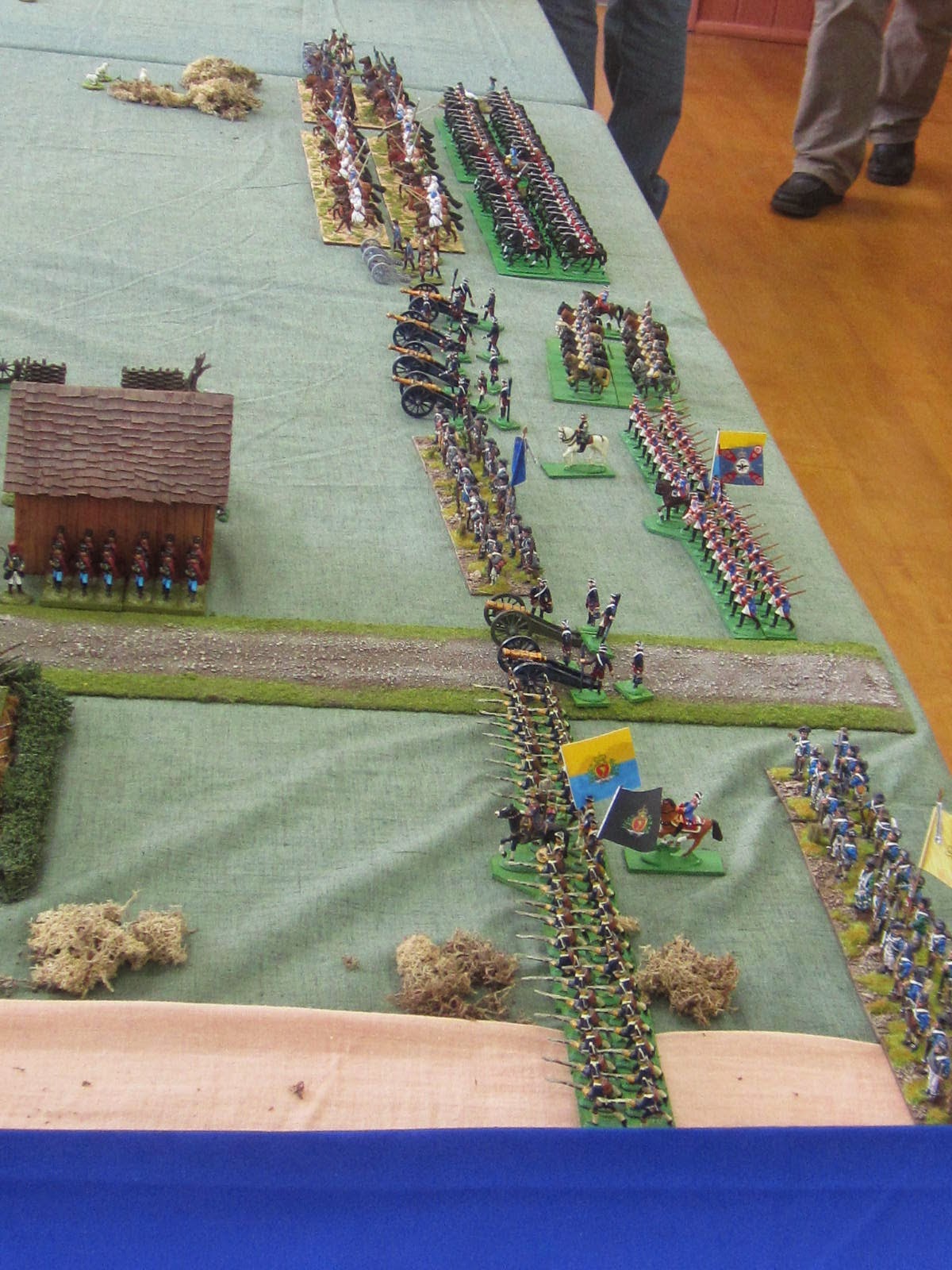 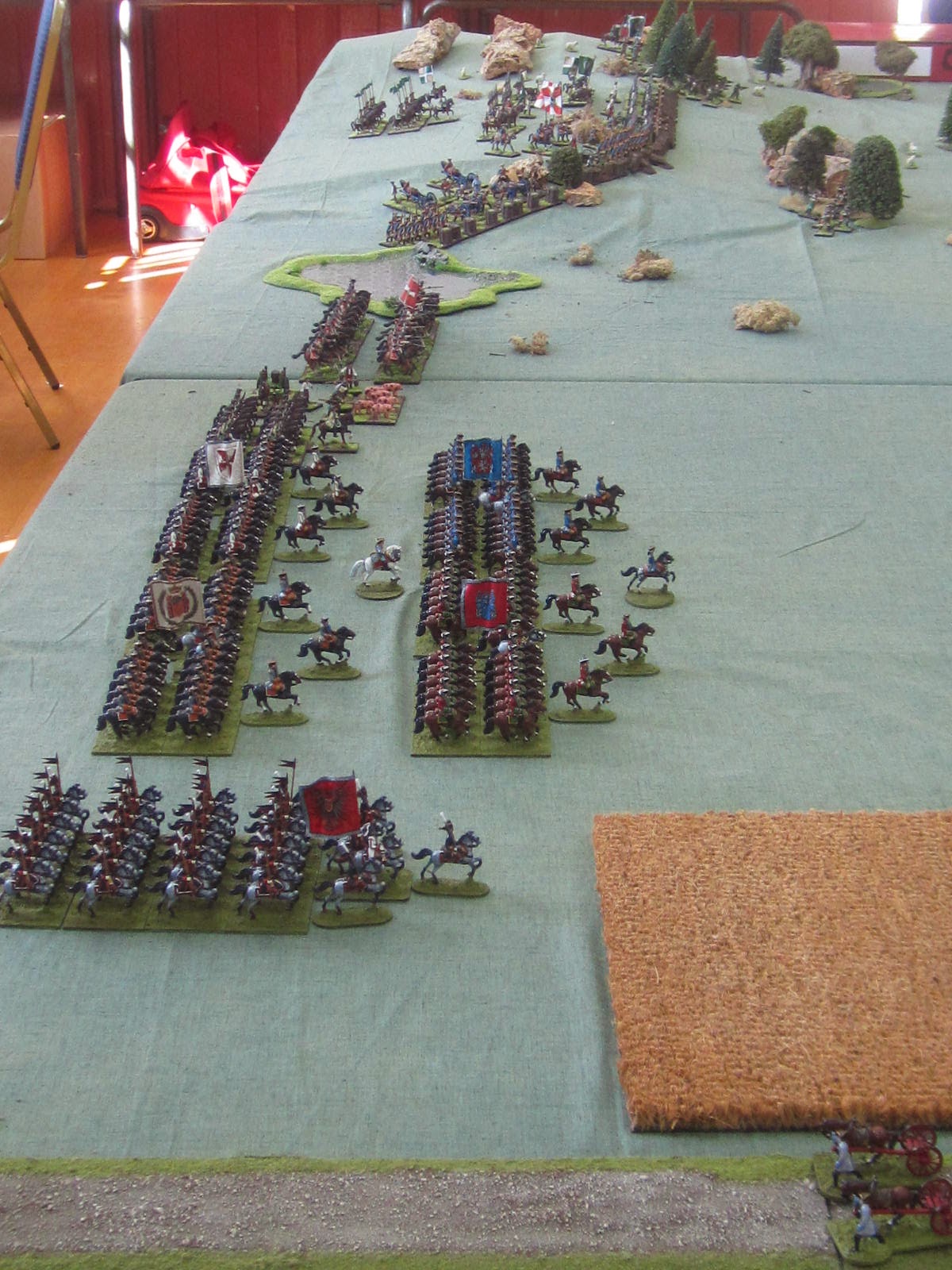 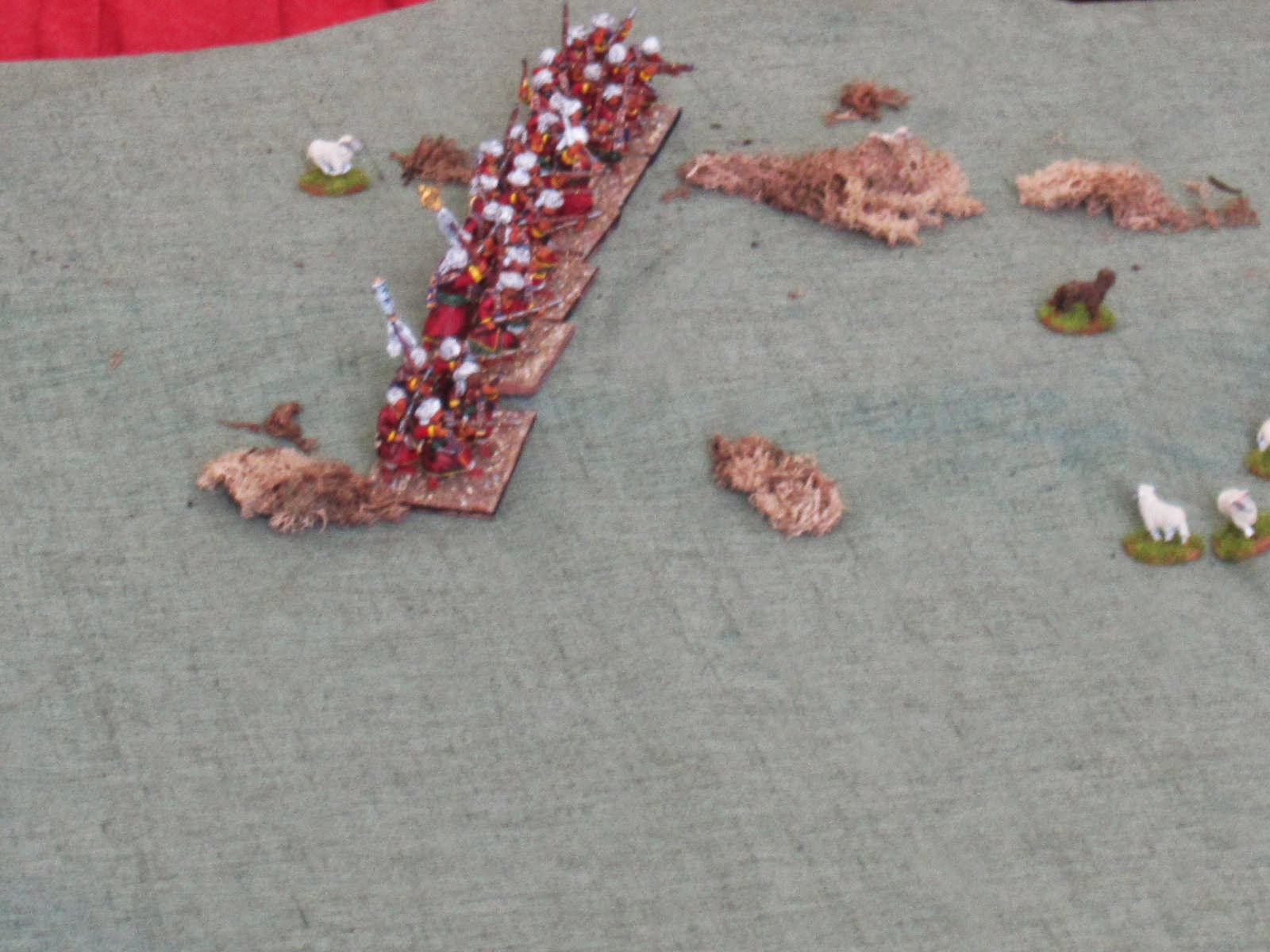 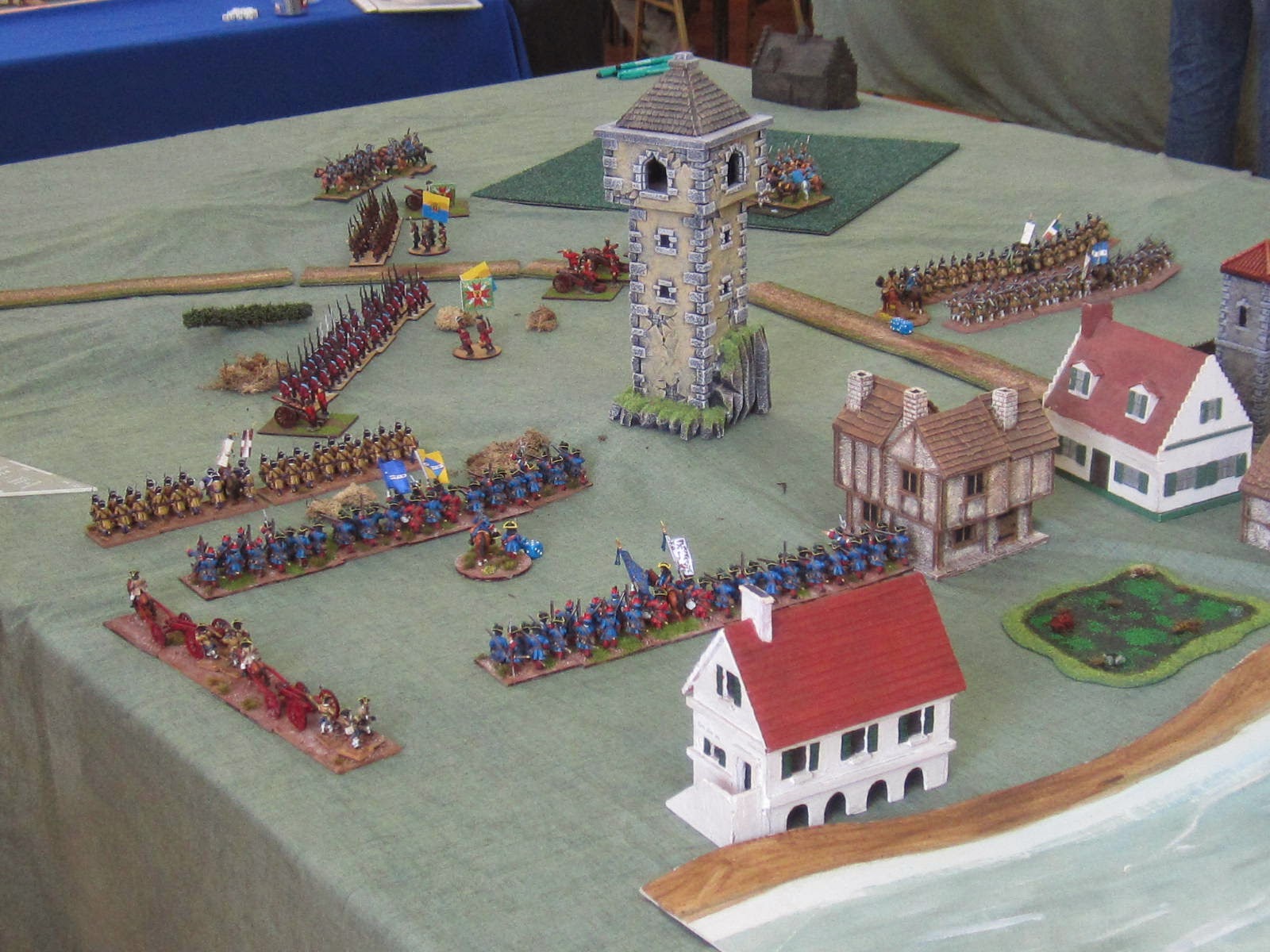 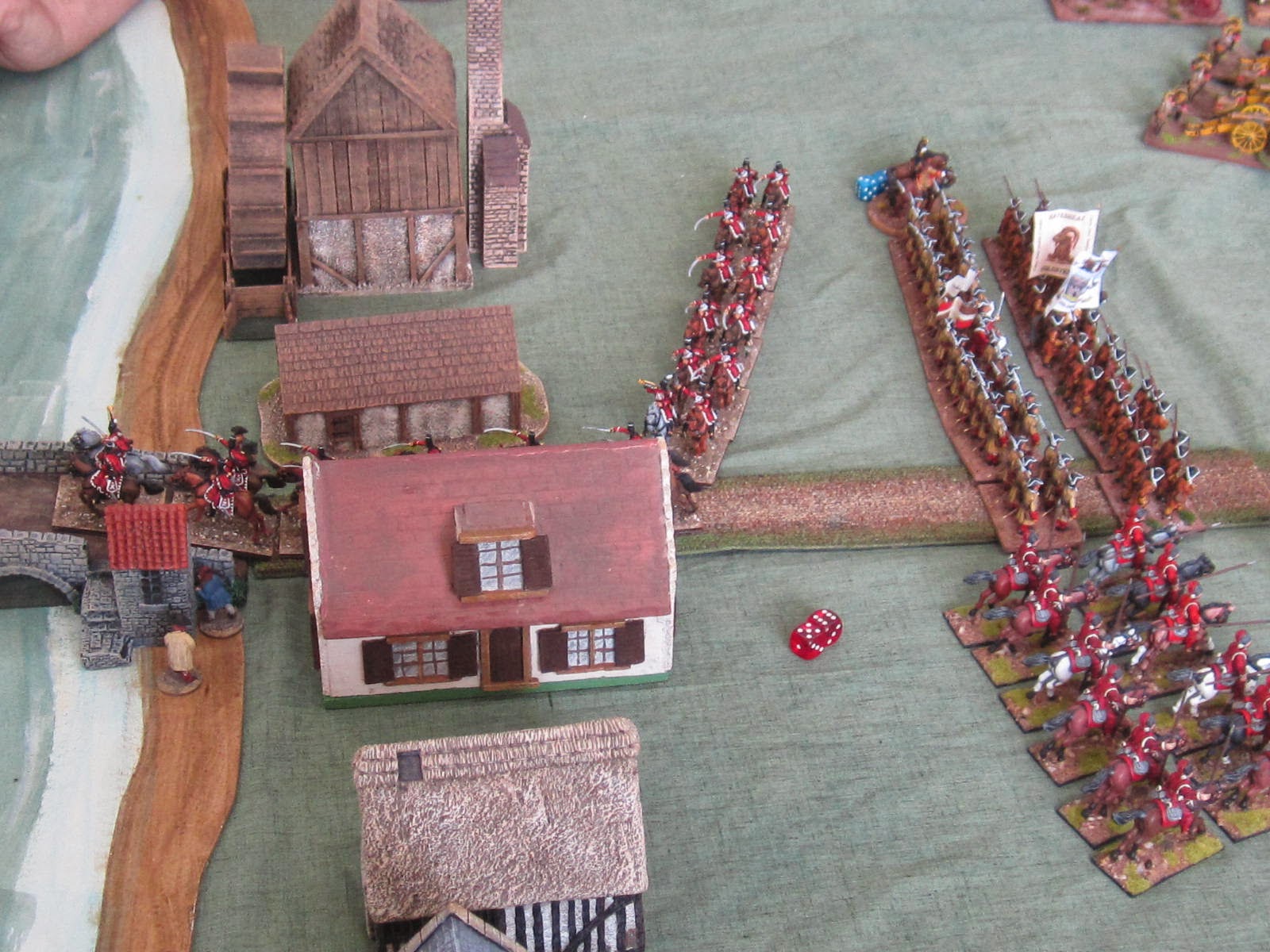 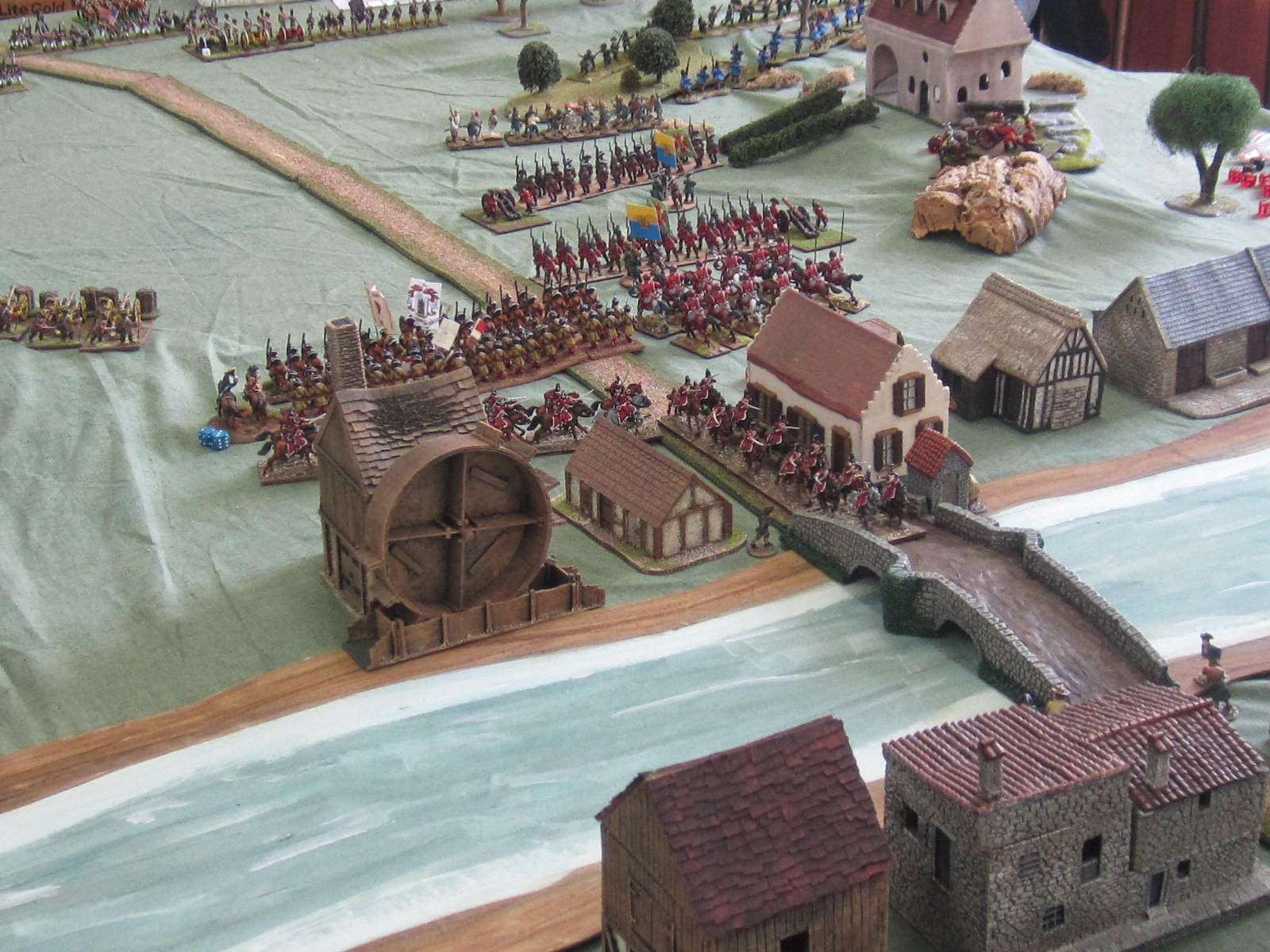 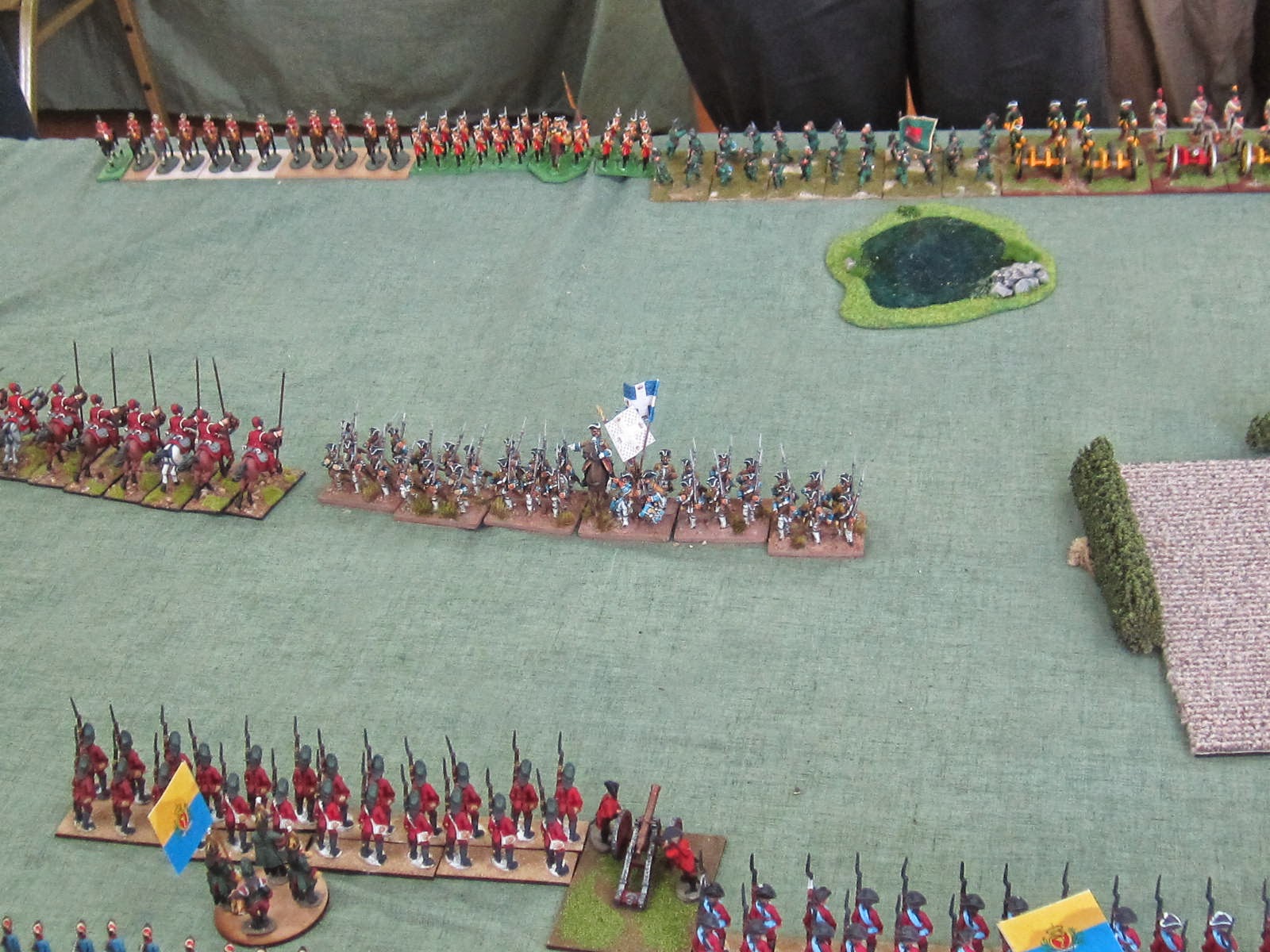 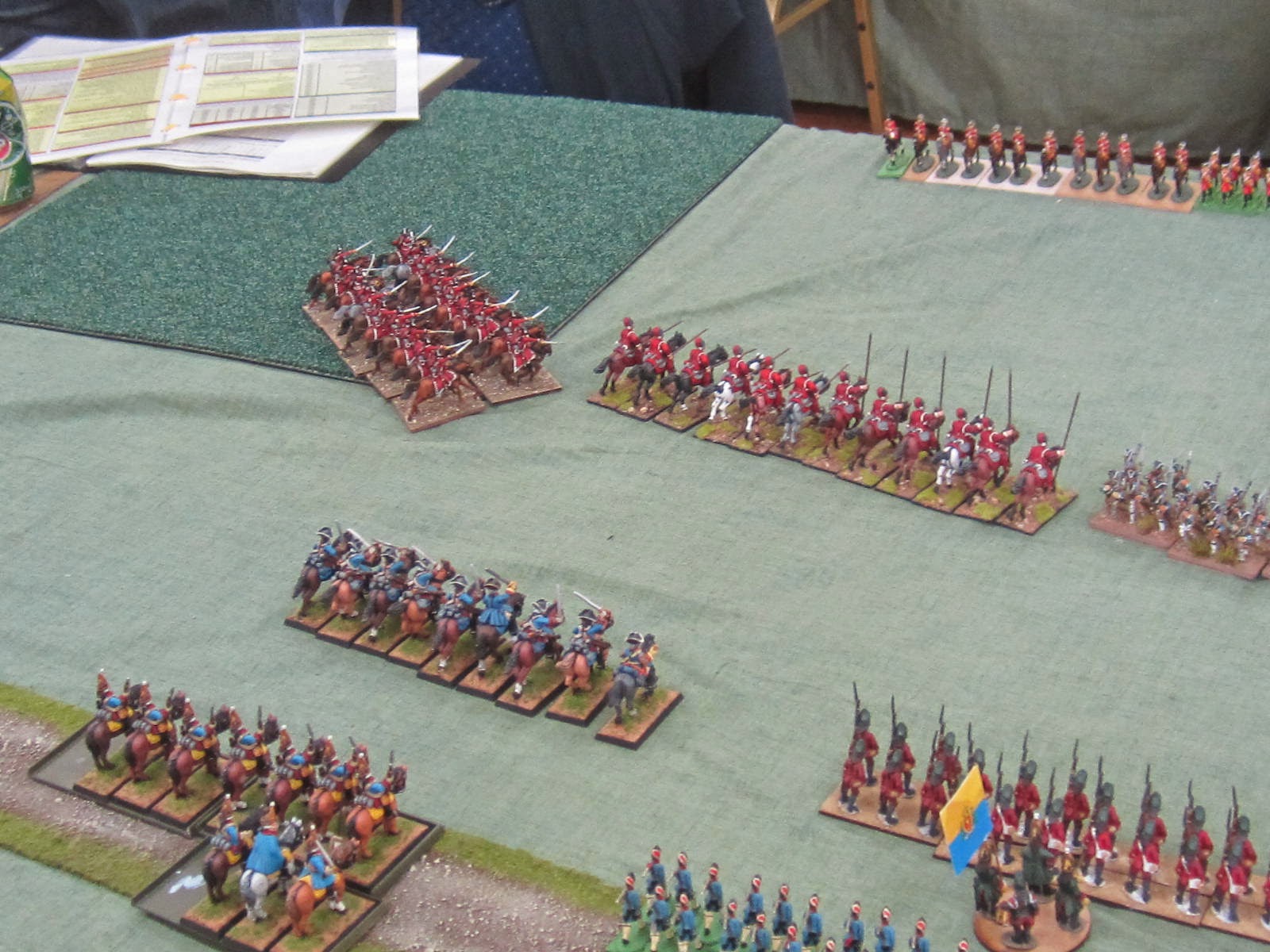 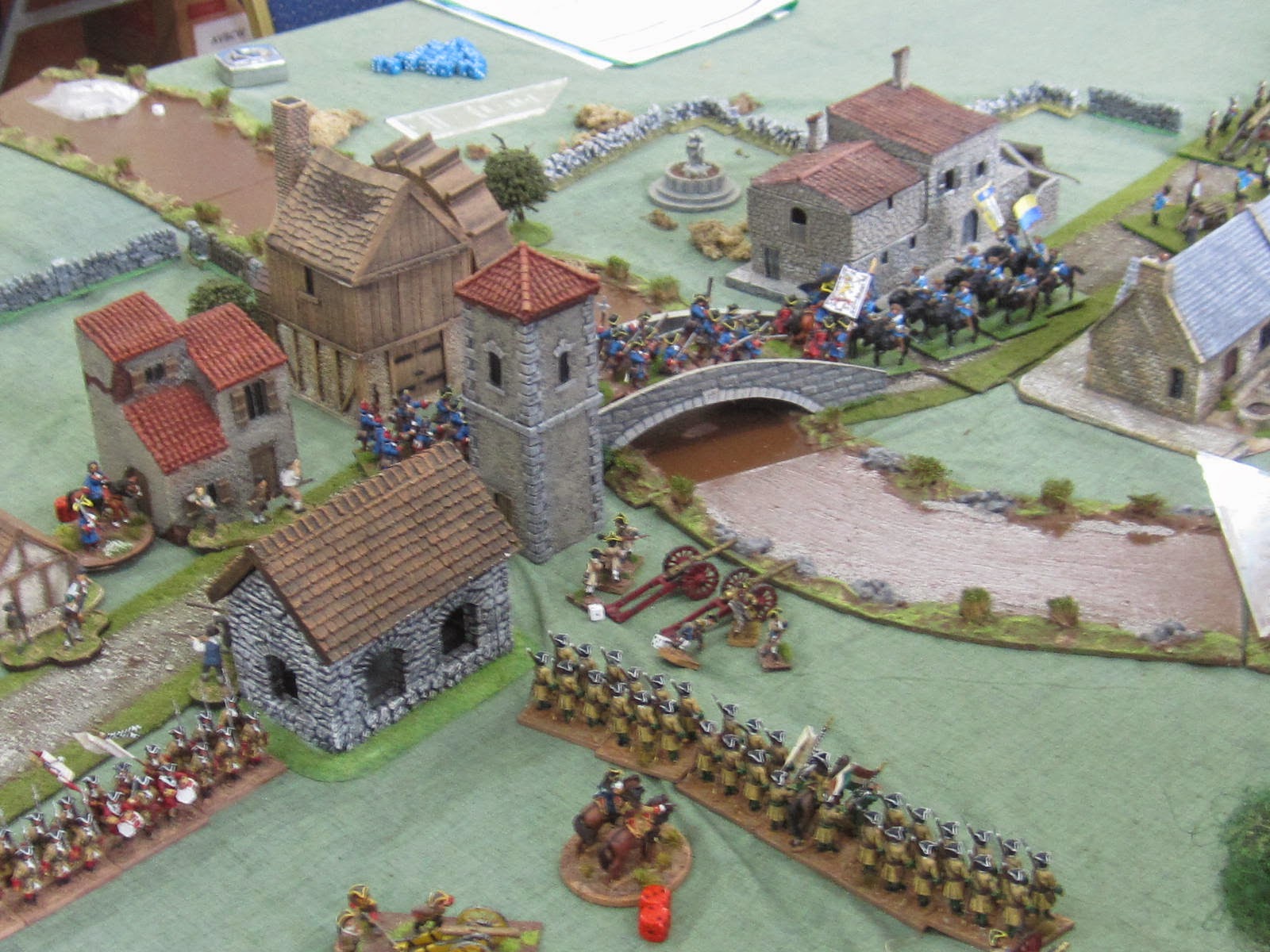